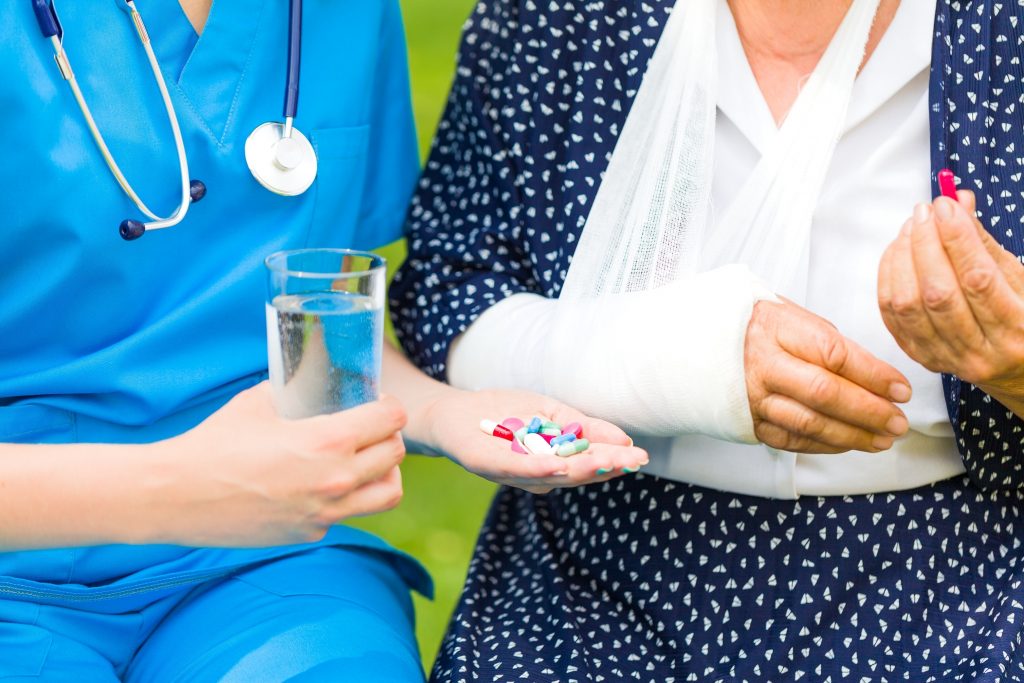 More than 80% of women and children experiencing homelessness have survived domestic violence.

50% of people with dementia experience some kind of abuse.

8% of the perpetrators of elder abuse are service providers.

Where can I find additional resources?